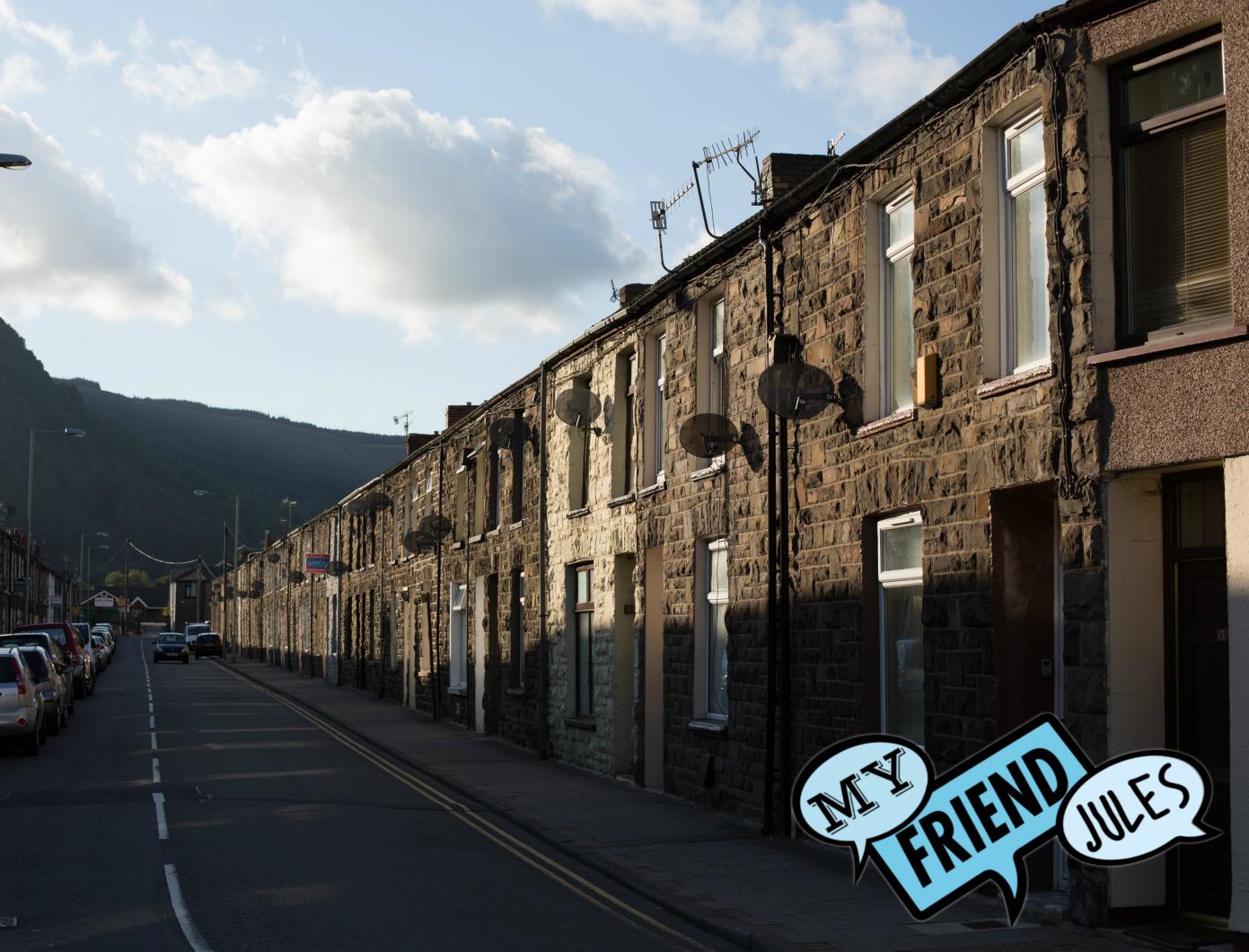 There we were merrily arising each day and without a thought- immediately switching on the shower – twice, filling the kettle and pressing that magic switch to turn cold water into steaming hot liquid in minutes to make tea or coffee. Then the toaster was next; in went the slices of bread and with an almost automatic action down went the levers which produced golden toast in the blink of an eye.

Throughout the day this went on, our friend Jules providing power to enrich our lives through heating, washing and sustenance. Did we ever appreciate or realise the unsung heroine of our comfortable lives? No, not until the day Jules decided she needed a break. All this constant responsibility and hard work had given her overload.

It was one evening in February when we needed to put on the lights quite early in the evening. As usual we had been full on with making tea, television, lighting etc. Suddenly the lightbulbs glowed brighter and brighter. It was like Blackpool illuminations. We could see detail as we had never seen it before. This previously inexperienced enigma was fascinating. As we marvelled at this, there was a sudden bang and a smell of burning.

Jules had vented her spleen; she had had enough of being taken for granted. There we were in ever increasing darkness with no heating, entertainment, means of cooking or anything else. What could we do without our good friend?

We looked out on to the street; all the houses were similarly without light and the street lights had given up the ghost. There was suddenly a gathering of neighbours asking one another how they were affected and discussing what to do.

Mobile phone calls were quickly made to Jules’ boss, Northern Power, who took all the details. The rest of the evening was spent waiting for someone to come and put things right. Much later we saw several vans arrive and dozens of men with headlamps going up and down the street looking in everyone’s meter boxes. Eventually, emergency power was restored and we could at least see our way to bed and carry on to some degree.

During the next few days, there were people calling at all the houses on our street checking how things were. We only learned afterwards that Jules had blown our printer and also electric clock and router so there was no computer or internet use and no bedside clock to check the time. These eventually had to be replaced. We assumed there were other people who had been affected in the same way.

It was only later that we learned that the reason for the blow out was a power surge. One wonders if our friend Jules got so tired of being taken for granted and working so hard that she decided to show her anger by robbing us of our comfortable and flippant way of life for a while.

Brenda is a member of the Barnsley & District U3A (University of the Third Age) Creative Writing Group. Their page can be found here: https://u3asites.org.uk/barnsley/page/76733

My Friend Jules explores new ways for us to think about energy and to share points of view about this vital common resource. It recognises that our energy decisions depend as much on human factors as science. By contributing your unique story about Jules, you help us more fully understand our society’s complex relationship to energy.