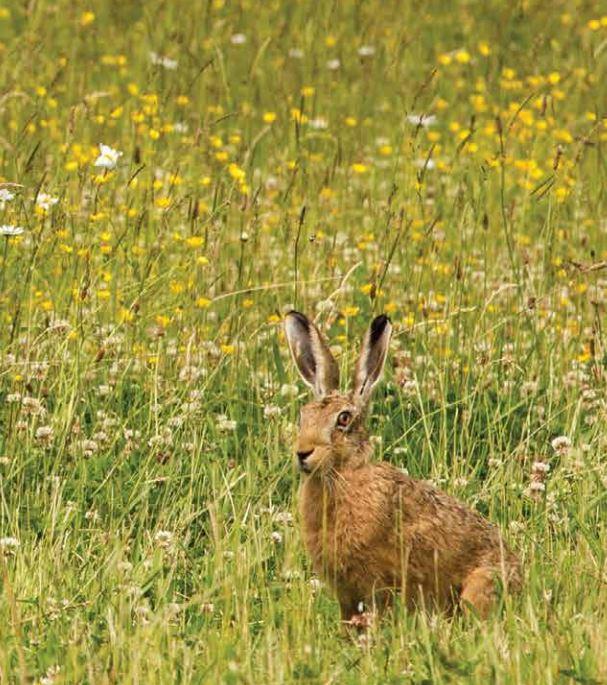 Stories of Change created a series of display graphics to showcase the wide range of people’s past, present and future energy journeys featured in the project. The set of ten banners were exhibited at the Fit For the Future Network’s annual harvest conference at the British Museum in London in November 2017 which was attended by over 200 people. The units are set to be used by a number of groups involved in the project at a host of public and private events across the country to promote their work and that of Stories of Change.

The messages behind these banners come from, amongst other groups: the Royal National Lifeboat Institution (RNLI); two community energy providers; an organisation trying to encourage more community-owned energy initiatives; and a cathedral dating back to the 7th Century.