Our foremen (and forewomen!) at Utopia Works may have specified a six-hour working day, but the energetic conversations amongst workers spilled out long into lunchtime and supper – just like the Derwent water which once powered this inaugural factory, the Silk Mill. In our basking of energy’s renewable flame, new friendships were forged, as working collaborations strung together great threads of knowledge from all across the British Isles.

Artists mingled with academics; makers mixed with museum curators; veteran professionals broke bread with the new blood. And betwixt them all, a parity of admiration and respect brought about new bonds of camaraderie that would set the tone of the working day, and the rhythm of future works to come.

In the workshop, wordsmiths smouldered wondrous lyric into verses of revolutionary rhetoric.

Within the prototyping room, newly-forged ideas took physical shape: the fairground of fair energy; the bamboo cage of the canary; and the hanging cloud of the carbon footprint.

And at the printing press, typographers left imprints of synergy upon blank sheets of white paper, and the brimming canvases of energetic minds.

When the working day was done, we downed our tools and disbanded, heading back towards our abodes with weary bodies and wearier heads. But at the end of the night, when we turned off the light bulbs of those houses, those apartments and those hotel rooms, the glow of our experience remained, renewable and boundless.

Utopia was a dream that only lasted a day – but that dream has effervesced a cloud of memories that will float in our minds for a lifetime. 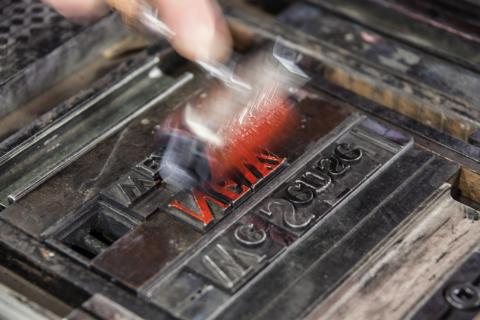 For Utopia Works I gathered together what turned out to be a rather large number of seventeenth-century printed works for the ‘wordsmiths’ table. I hoped they would be useful, for not only giving deeper context to the vital role pamphleteering has played in generating alternative, often radical ideas about the future, but also for thinking about the importance of the past, and role of History, as a resource of possibilities. What follows is a short essay based on my own findings for Utopia Works.

If we take the long view of energy production and use in Britain, we find that our modern dependency on fossil fuels has been relatively brief, yet the story is by no means straightforwardly linear or sequential. For at least two hundred years before the ‘industrial revolution’ of the nineteenth century, London was heavily reliant on coal. Evidence in the form of printed pamphlets, petitions and government proclamations from the 1600s, reveal how the city authorities attempted to deal with the demand and supply of fuel. Faced with what we would recognize today as issues of ‘fuel security’ and ‘fuel poverty’ a number of measures were suggested to help ameliorate the problems facing the capital at this time. Coal (often referred to as ‘sea-coal’) was shipped from Newcastle in vessels known as Colliers. But the inefficiencies of transport by sea, with ships being hindered by ‘contrary winds’ and threat of capture by privateers, had serious consequences not only for the poor, but for manufacturing and industry, including salt and glass making, and iron working. Once the city’s coal stores were reduced, prices went up. Legislation was made against coalmongers, who were accused of engrossment, and a fair price was set for a standard weight or chaldron of coal. Added to which the authorities stipulated a fixed price of fuel for the poor, and put in place measures to ensure adequate supplies in winter. They sought to stockpile coal over the summer months in order to build what was described as a ‘public bank’ from which the city dwellers could draw when the ‘cruel enemy’ of cold and frost visited the city. In one such proposal dating to 1690 the store of ‘chaldron coles’ provided ‘a security to all others as well as the poor’.

The terrible consequences of London’s growing dependency on coal was certainly recognized at the time. In a pamphlet published during the civil wars the author talked about how people used to complain about the odious smell of sea-coal, but now there were shortages (as a result of the war), ‘they say would to God we had sea-cole, O the want of fire undoes us!’. The noisome smell and detrimental affects of coal smoke on health, were both subjects of complaint. Less than twenty years later John Evelyn wrote of the polluted city:

And what is all this, but that Hellish and dismal Cloud of SEA-COALE? Which is not only perpetual imminent over her head… but so universally mixed with the otherwise wholesome and excellent Air that her [London’s] Inhabitants breathe nothing but an impure and thick Mist accompanied by a fulginous and filthy vapour, which renders them obnoxious to a thousand inconveniences, corrupting the Lungs, and disordering the entire habit of their Bodies; so that Catharrs, Phthisicks, Coughs and Consumptions, rage more in this one City, than the whole Earth besides. (From Fumifugium by John Evelyn 1661).

Other pamphlets related the unfortunate consequences of what we now know as carbon monoxide poisoning as London dwellers barricaded themselves in against the cold with coal fires set burning in the hearth.

It was not that people thought coal was necessarily inevitable, that there couldn’t be an alternative, more secure, sustainable solution to London’s fuel crisis. Scarcity and want compelled various ingenious methods to be devised and the results of experiment, which undoubtedly drew upon common, everyday practices, were circulated in print. Printed pamphlets, dating from as early as the Tudor period, reveal the celebration of inventiveness and importance of creating a knowledge economy that would help address societal issues and concerns. One such pamphlet called ‘Artificial Fire or coale for rich and poore’ was published in 1644, but drew upon earlier printed works searching for solutions to present day problems. Coal, an expensive and precious commodity, could be made to go further. A pamphlet published in 1603, for example, discusses a ‘new, cheape and delicate fire of cole-balls wherein seacole is by the mixture of other combustible bodies both sweetened and multiplied’. Rather than throwing away the waste products of industry and trade such as carpentry and butchery, writers extolled the virtues of thriftiness and as we would recognize today, recycling. Indeed, waste was a valuable commodity, and recipes for making fuel included all manner of waste materials – straw, saw dust, manure, turf, peat, coal dust – that could be re-formed and manufactured as ‘artificial fire’. 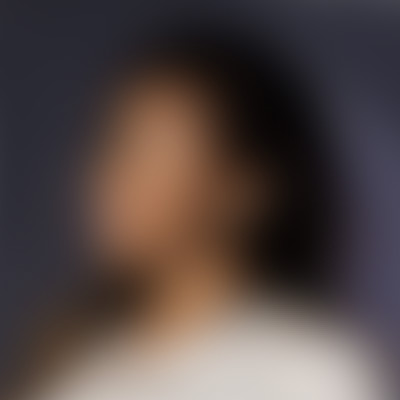